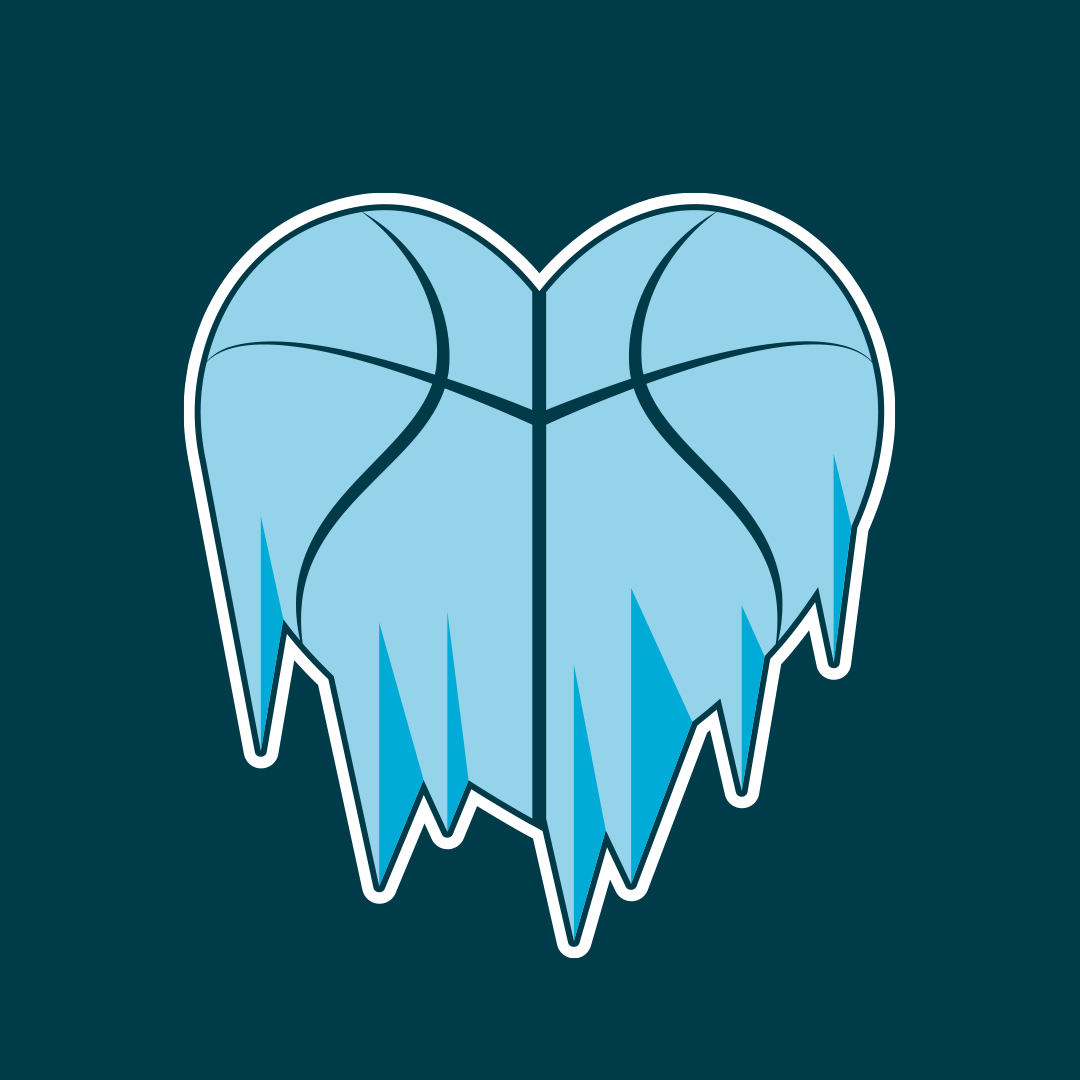 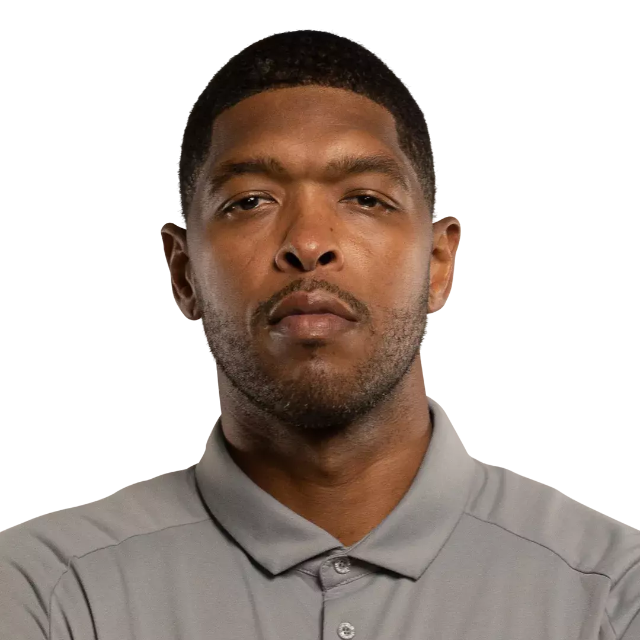 Ryan Gomes is the Head Coach of the Cold Hearts entering his second season at Overtime Elite.

In his first season at OTE, he led Team Overtime to a 19-4 record, and was the two seed entering the playoffs at the end of the season. They were upset in the playoffs by Team Elite with a championship birth on the line ending their season.

Before entering coaching, Gomes played professionally for 11 seasons after four season’s at Providence, where he averaged 18.4 PPG, 8.9 RPG, 2.3 APG and 1.6 SPG in 35.1 MPG in his four years with the Friars. He had his best year as a junior, tallying 18.9 PPG and 9.4 RPG, which earned him a Consensus First Team All-American.

After his playing career, he was an assistant coach with the G League.

This site uses cookies to track your activity.
Accept
Block