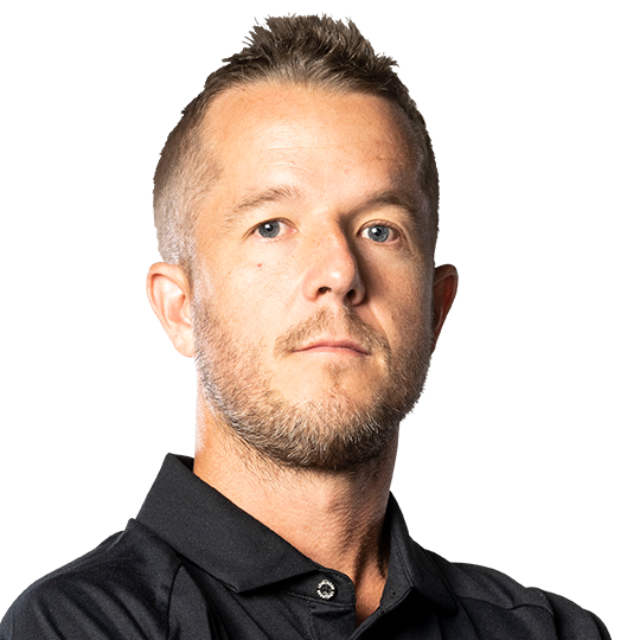 Tim Fanning enters his second season at Overtime Elite as the Head Coach of the YNG Dreamerz.

He guided Team OTE to a regular season championship in the first season of the league’s existence with a 20-3 record. Team OTE was one game away from winning the championship before Team Elite captured game two and three in the best of three series.

Before joining Overtime Elite, Fanning was an Assistant Coach at Maccabi Tel Aviv in the Euroleague. The majority of his experience is international, as he spent time in Spain, New Zealand and Israel.

Fanning is originally from Oakland, California.