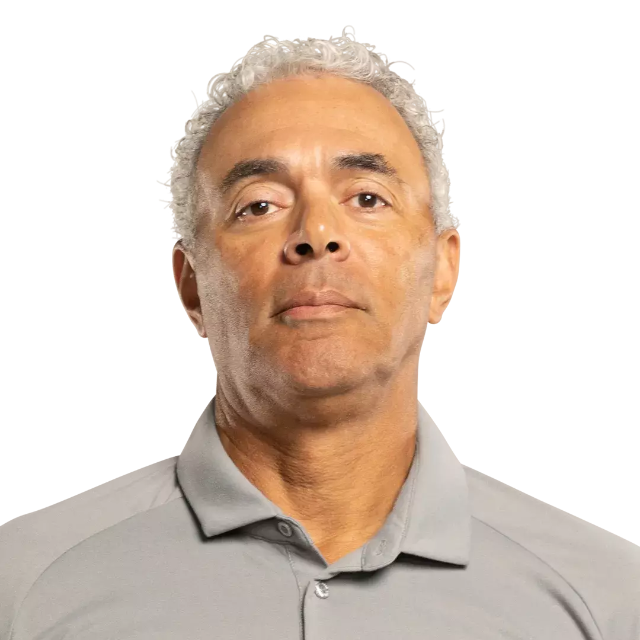 Dave Leitao is the Head Coach of the City Reapers entering his second season at Overtime Elite.

In the inaugural season at OTE, he led Team Elite to the championship after defeating Team Overtime in the playoffs and taking down regular season champion Team OTE in a three-game series in the finals.

Team Elite finished the regular season with a 17-6 record and entered the playoffs as the three seed. In a tightly contested back and forth game, Team Elite fell down by 12 in their playoff game against Team Overtime before storming back in the fourth quarter to get the victory and secure a spot in the championship.

They once again found themselves in a hole after dropping the first game in a best-of-three series against Team OTE before Ausar Thompson carried them to victories in the next two games.

Prior to OTE, Leitao was a Head Coach in college for 14 years at Northeastern, DePaul (2x) and Virginia. He has led teams to seven postseason tournaments ,including advancing to the second round of the NCAA Tournament at both DePaul (2004) and Virginia (2007).